Thank you donors, we have just begun! 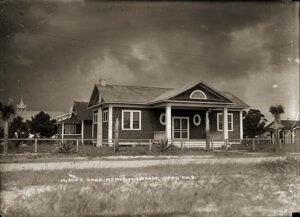 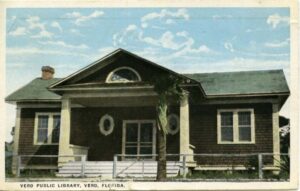 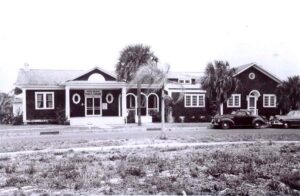 Projects adopted by the Club:

Further information can be obtained or researched in the vertical files of the Archive Center at the Indian River County Main Library. 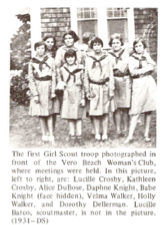 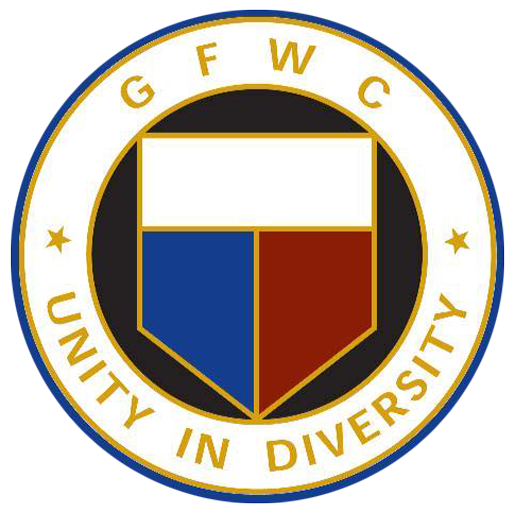